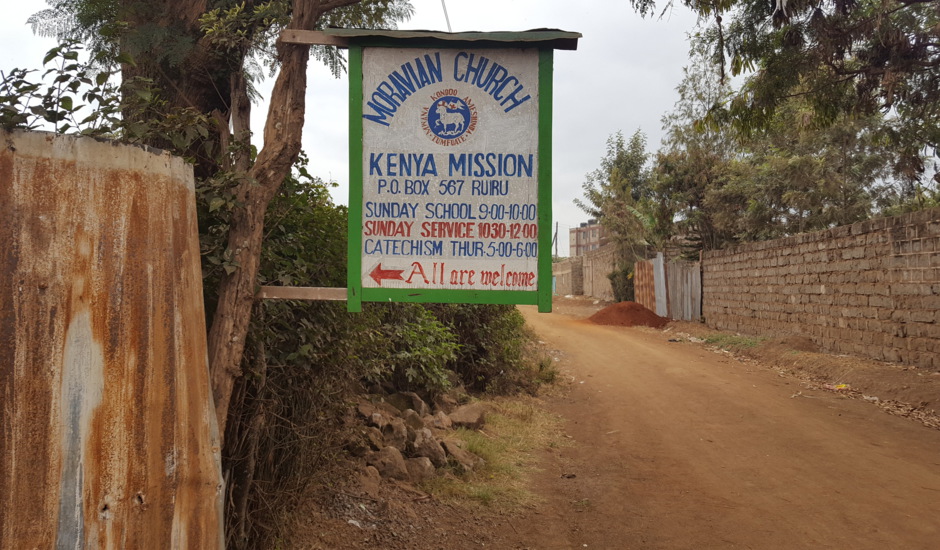 Due to the poor health of Rev Paul K. Kabaiya's parents wheo were then residing in Kenya, Rev. Paul was permitted by the Provincial Board of the MCWT to relocate to Kenya so as to be near his parents. In 2002 and with consent from Bishop I.R. Nicodemo, Rev. Paul started the Moravian Church Kenya Mission during the month of September.

The church was recognized legally by the Government of Kenya by registration under the Laws of the Republic of Kenya and got a certificate by the name MORAVIAN CHURCH IN KENYA in 2012.

The mission was inaugurated by Bishop Dr. I.R. Nicodemo of the MCWT on the 6th July 2008. He recommended and ordained Rev. Paul Kamau Kabaiya as the Presbyter and a second pastor Rev. Henry Luyai.

The Moravian Church in Kenya has its own written operational constitution which is consistent with the constitution of the Unitas Fratrum.

The Executive Committee has the following:

a) Rev. Paul Kamau Kabaiya – Chairman of the Board

"Go and make disciples of all nations." 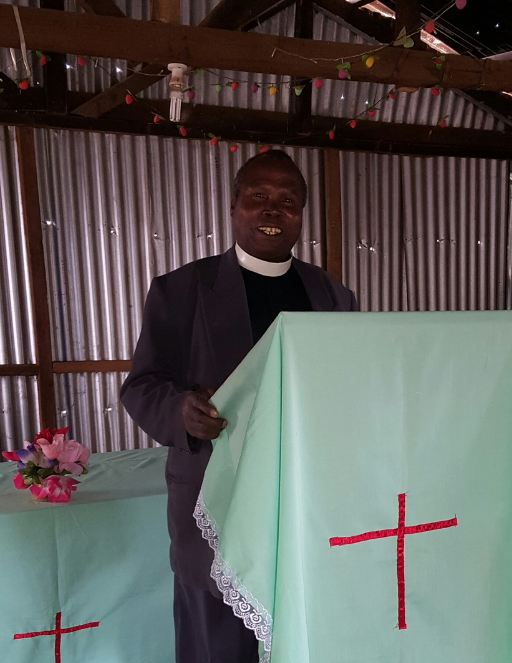 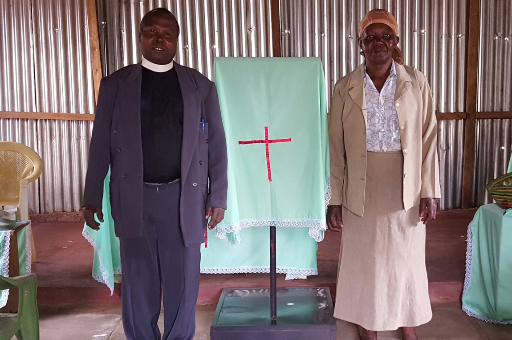 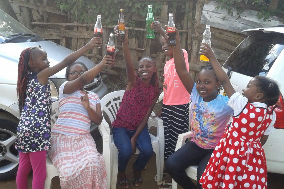 Vocational training provided by our team of experts 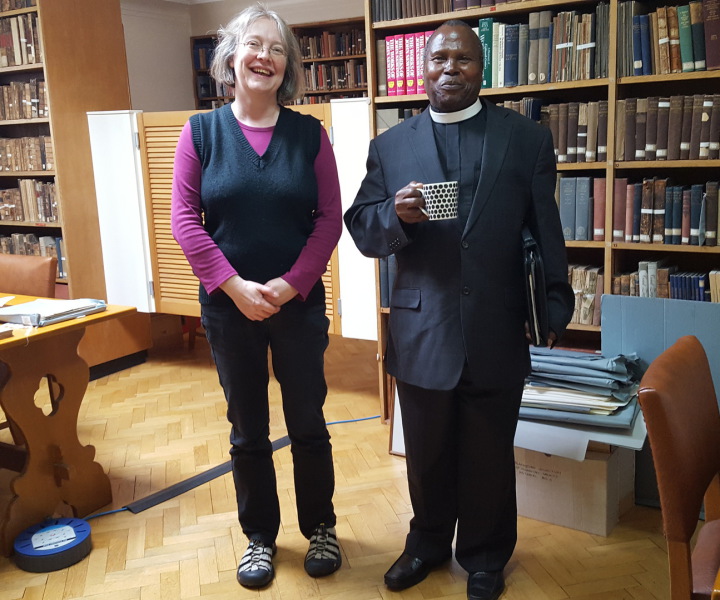 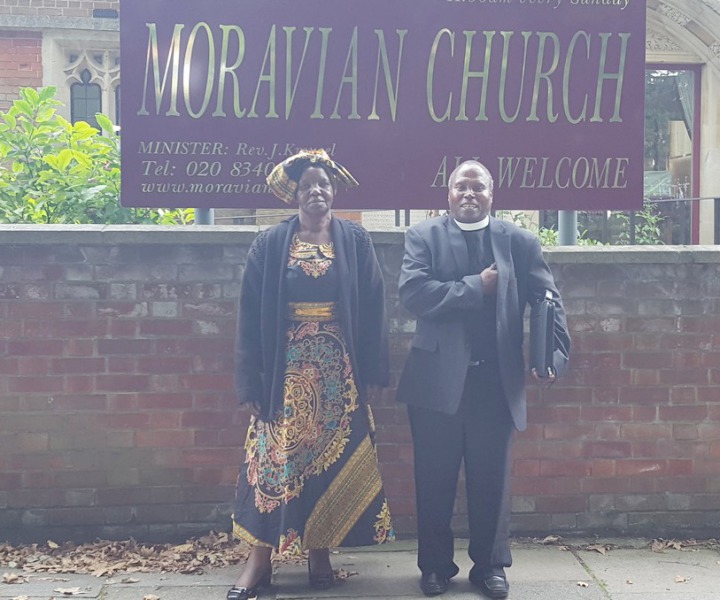 Fellowship with brethrens at Hornsey Church. 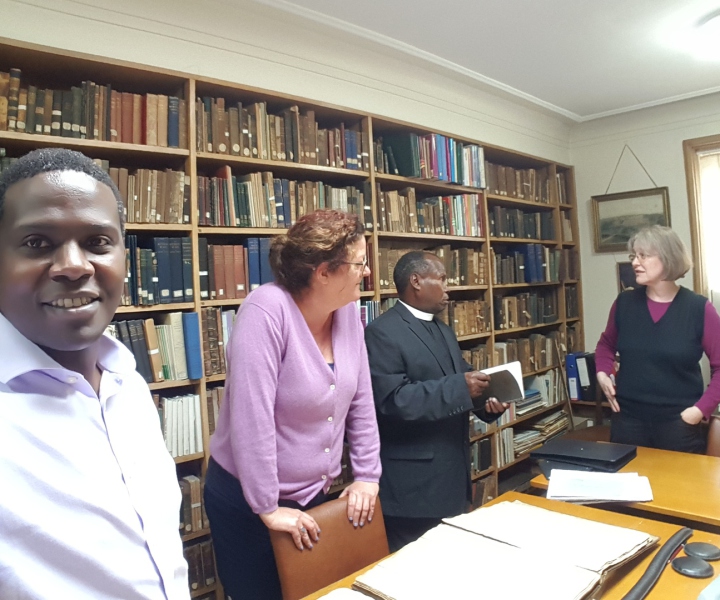 A chat in the library. 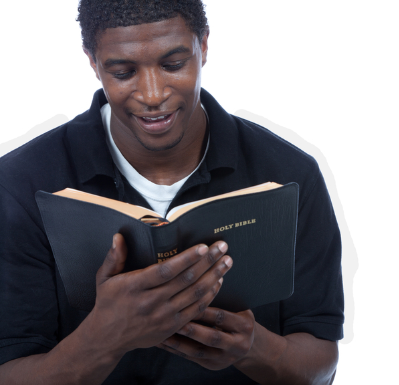